The building, then known as Dial House, was occupied by BT as their headquarters in Belfast until the company relocated to Riverside Tower in December 1998. Deramore Holdings purchased the building during early 1999 for £5m. Deramore refurbished the building and renamed Capital House in 2000.

Capital House was placed on the market in October 2015 with offers over £10.5m invited by agents DTZ McCombe Pierce. The building sold for just over £11m to Dublin-based Melcorpo.

Ground Floor Unit 1 (c4,000ft2) is leased to Citybus Ltd from January 2014 on a 30 year lease. The unit is the Translink Metro Central Facility. 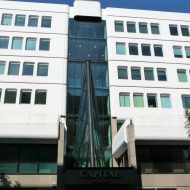 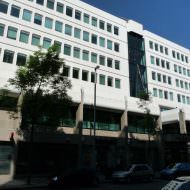 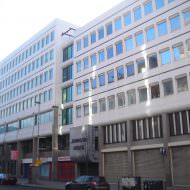