The original six storey Broadcasting House was designed by architect James Millar (a shortlisted entrant for the 1896 Belfast City Hall design competition) to replace premises established in the 1920s on Linenhall Street. The BBC acquired the new site at Ormeau Avenue during early 1936 from W. J. Jenkins & Co. linen manufacturers. Construction of the steel framed modernist building was built due to commence during late 1936 but was delayed until 1938. Broadcasting House opened on 5th May 1941.

The BBC Board approved a £77m investment to redevelop Broadcasting House in March 2018. The BBC considered a number of options including relocating to a different site and building a new broadcasting centre but concluded that investing in its existing freehold site was the preferred option.

The main works proposed include a new 30,000ft2 ‘bridge building’ to link the 1970s office building and 1980s studio building with the original Broadcasting House building. The ‘bridge building’ will open onto a new landscaped public space / event space accessed from Linenhall Street. The three existing buildings will also be reconfigured and refurbished internally and receive new facade treatment.

Graham were awarded the £25m construction contract for ‘New Broadcasting House’ and at February 2020 construction work was scheduled to complete in 2023.

The BBC’s NI Director announced on 1st May 2020 that the scheme was ‘paused’ to protect the BBC’s financial position and that the project will now be subject to review. 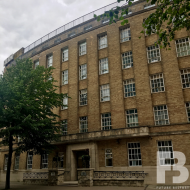 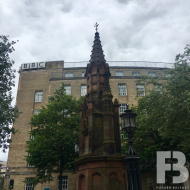 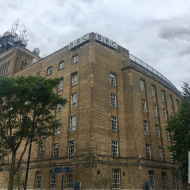 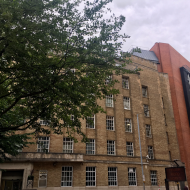 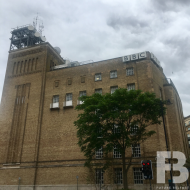 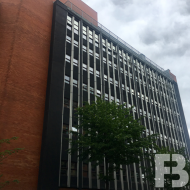 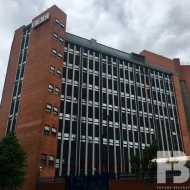 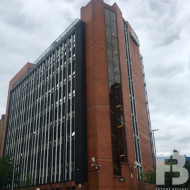 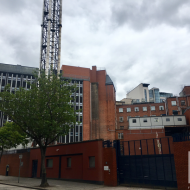 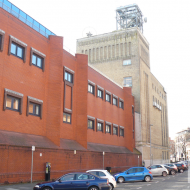 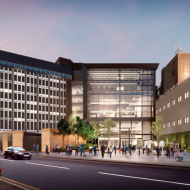 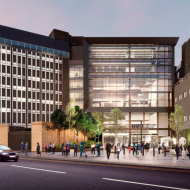 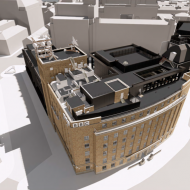 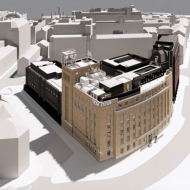 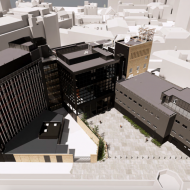 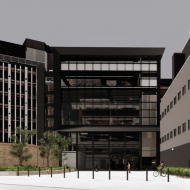 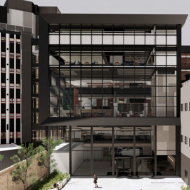 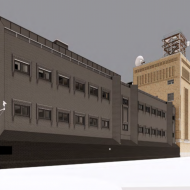 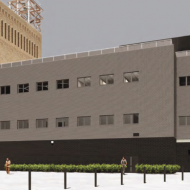 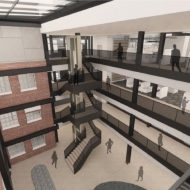 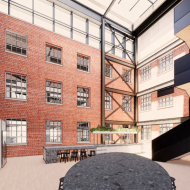