As part of the Transport Hub enabling works, John Tinnelly and Sons Ltd demolished the vacant warehouse buildings at Grosvenor Road during March – May 2016.

Babcock International are delivering the Permanent Way Enhancements which includes upgrading the existing two track corridor at the southern end of the site to three tracks.

The Main Construction Works contract was awarded to a Farrans and Sacyr Joint Venture in February 2022. Construction is expected to take around four years to complete.

Construction updates are available at weaverscross.co.uk/belfast-transport-hub/transforming-the-site. Further information on the Belfast Transport Hub and wider Weavers Cross development can be found at the official website: www.weaverscross.co.uk. 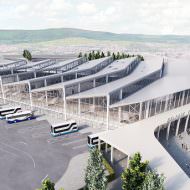 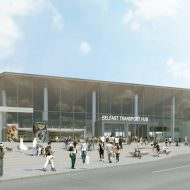 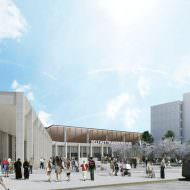 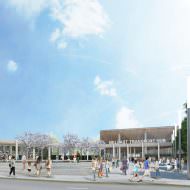 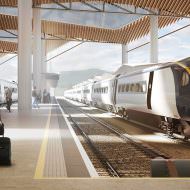 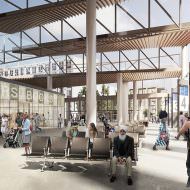 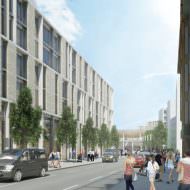 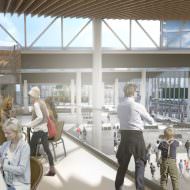 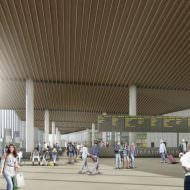 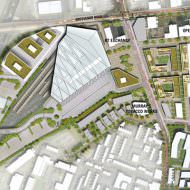 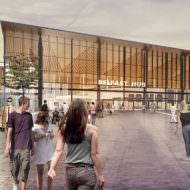 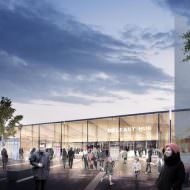 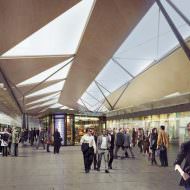 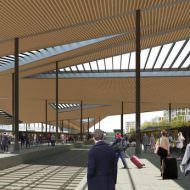 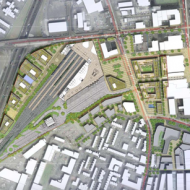