The building was B2 listed in February 2014 and continues to be occupied by the BELB. 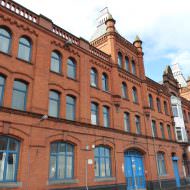 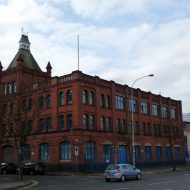