A six storey office building designed by WDR & RT Taggart Architects for Dunloe Ewart. Plans for the building were made public in November 1998. The proposed building was initially designed symmetrically with four identical quadrants. During the planning process the building was extended towards East Bridge Street, increasing the lettable floor space by 30%.

The building was acquired by Kilmona Holdings in 2015. 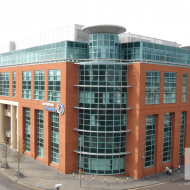 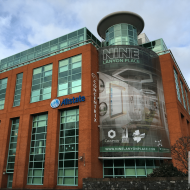 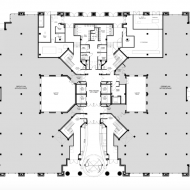 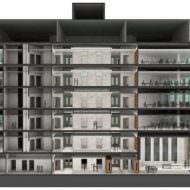