A two storey red brick building designed by Young & Mackenzie in 1916 for the Belfast Corporation. The Corporation appointed the McIntyre Brothers in October 1916 to build the Central Tuberculosis Institute for a fee of £3,710. Construction commenced in February 1917 although work was suspended during early 1918 when the McIntyre Brothers requested an additional payment due to the rising costs of materials. An agreement was reached with the Corporation and the building was completed in June 1918.

The NI Tuberculosis Authority operated from the building until 1960 when the Ministry of Health & Social Services acquired the building and opened the Central Chest Clinic. Around this time the building was extended to the rear. The NI Blood Transfusion Service occupied the building from 1971 until 1995.

The Department of the Environment issued a Building Presentation Notice in June 2013 and in February 2014 the building was B2 listed.

Clanmil Developments Ltd submitted a planning application (Z/2014/0202/F) in February 2014 proposing a residential development comprising restoration, conversion and extension of the listed building to provide 12no. apartments, and construction of 11no. dwellings accessed from Albert Street. The application was approved in May 2016. 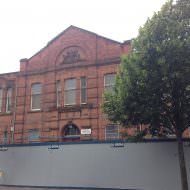 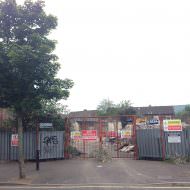 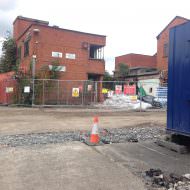 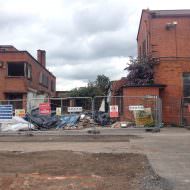 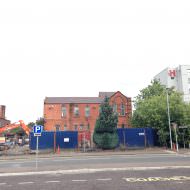 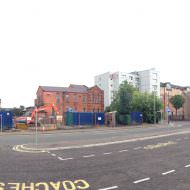 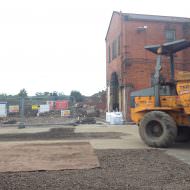 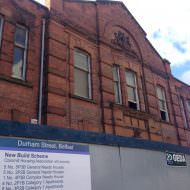 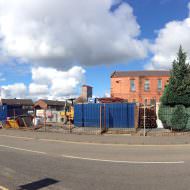 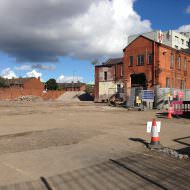