John Cleland leased the site from Robert Glendinning in 1903 by way of a 10,000 year lease. John Cleland & Son Ltd opened a printing and stationary business in the building and traded at this location until at least the 1960s.

Donaldson & Lyttle Ltd, a company incorporated in 1939, had acquired the building by the 1980s and operated a furniture store from the premises until the 1990’s.

The building was refurbished internally in the late 1990’s to provide office accommodation on the upper floors and ground floor commercial units.

The building’s upper floors were refurbished during 2017 and placed on the market for rent by CBRE.

Donaldson & Lyttle Property Ltd submitted a planning application (LA04/2020/2199/F) in October 2020 proposing to convert and extend the upper floors of the building to provide 28no. apartments. 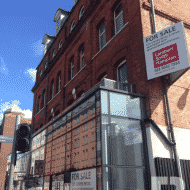 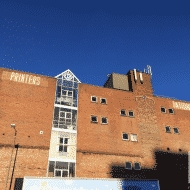 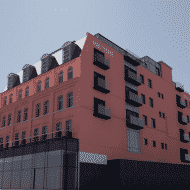