The building opened on 1st January 1885 with few significant alterations since. Electric lighting was installed in 1895 and in 1955 an elevator was first installed.

The Ulster Reform Club Building Company was incorporated in September 1881 and on 30 October 1882 entered into an agreement with The Mayor Alderman and Burgesses of the Borough of Belfast to develop the site at no.4 Royal Avenue, subject to a fee farm rent of £350 per annum. 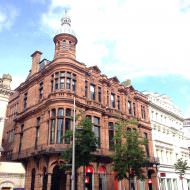 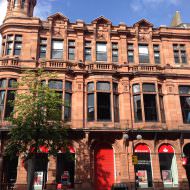