The building was placed on the market during September 2018 with offers invited in excess of £3m. The adjoining property at 23-29 Queen Street (a three storey rendered terrace dating from the 1830s) is also offered for sale.

The buildings at 31-39 Queen Street were acquired by Angus Properties during early 2019 and it is intended that they will be redeveloped for office accommodation.

Angus Properties submitted a proposal of application notice (LA04/2019/2932/PAN) in December 2019 proposing partial refurbishment, demolition and redevelopment of 31-39 Queen Street for ground floor restaurant / cafe use and office accommodation on the upper floors. 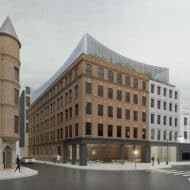 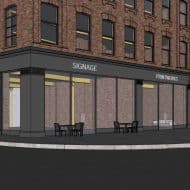 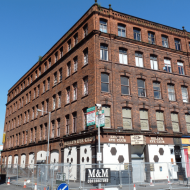 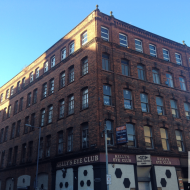 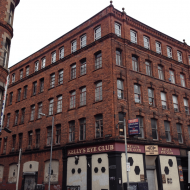