The building was sold in December 2013 to Deramore Investments Ltd. Deramore submitted a planning application (Z/2014/0268/F) in February 2014 with Halliday Fraser Munro Architects proposing to refurbish the building to provide a new ground and first floor retail unit. The application was approved in August 2014.

Deramore submitted a planning application (Z/2014/0671/F) with Pragma Planning in May 2014 proposing to change the use of the unit from retail to class A2 financial and professional. The application was approved in August 2014.

Wheatcross Construction carried out the refurbishment works during summer 2014; completing in September 2014.

The refurbished retail unit was let agreed with Savills in September 2016. Patisserie Valerie opened in November 2016. 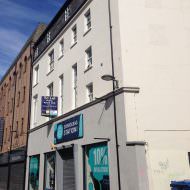 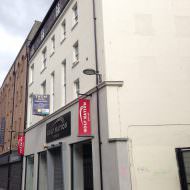 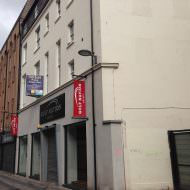 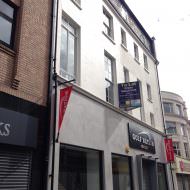 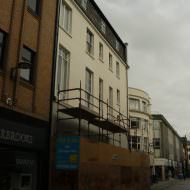