Alterity Investments and Milligan Reside Larkin Architects submitted a planning application (LA04/2016/2070/F) in September 2016 to refurbish the building and install a new facade at Ann Street. The application was approved in February 2017.

Wheatcross Construction commenced work in March 2017 to refurbish the building and form two retail units; one at Ann Street and a second within the building’s rear return at Joy’s Entry.

Kings Tailor & Alterations relocated to the unit at Joy’s Entry from July 2017.

Trespass will relocate from Arthur Street to the two-storey unit at Ann Street. 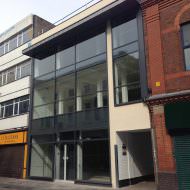 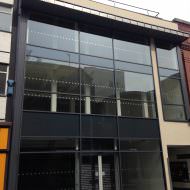 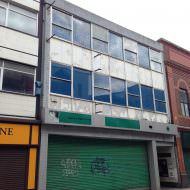 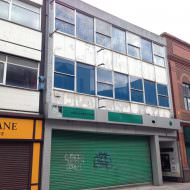 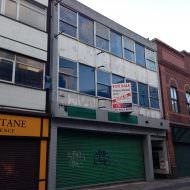