Previously on the site was The Apollo Cinema, designed by architect John McBride Neill. The Apollo was one of six cinemas designed by Mr Neill in 1930s Belfast. The cinema opened on 30th October 1933 and closed on 1st December 1962.

The buildings were occupied by Asia Supermarket as a retail and distribution facility from the mid 1980s until 2018 when the business relocation to new premises at Ormeau Embankment.

Asia Supermarket and PDM Architects submitted a planning application (Z/2007/1769/F) in July 2007 proposing to develop a new supermarket, 6no. retail units, 41no. apartments and 56no. basement parking spaces. The application was approved in June 2010.

Asia Supermarket and GMR Architects submitted a planning application (Z/2011/0206/F) in February 2011 proposing to amend previous approval Z/2007/1769/F. The amended application proposed a new supermarket, 3no. retail units, 27no. apartments and 110no. parking spaces at first and second floor level. The application was withdrawn in June 2014.

Asia Supermarket and GMR Architects submitted a planning application (LA04/2021/2119/F) in July 2021 seeking permission to demolish the existing buildings on the site. The application was approved in March 2022. 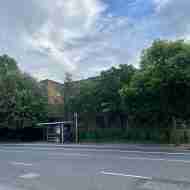 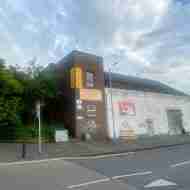 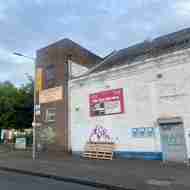 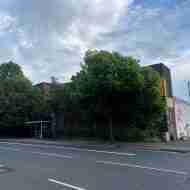 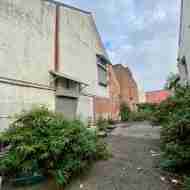