Previously on this site was the three storey ‘Imperial Picture House’, designed by Robert Lynn and built 1913-1914 by C. & W. McQuoid for The Ulster Cinematograph Theatres Ltd. The cinema opened on 7th December 1914 with a showing of ‘Little Lord Fauntleroy’. The cinema closed on 28th November 1959 with a showing of ‘Lonelyhearts’. The building was demolished shortly thereafter.

The building sold during December 2018 for a figure reportedly close to £2m. 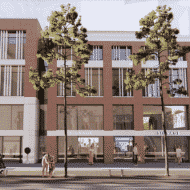 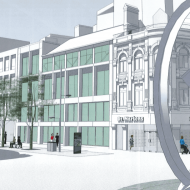 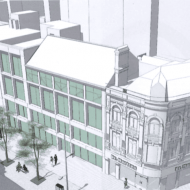 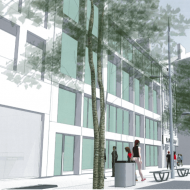 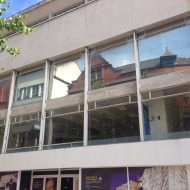 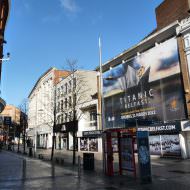 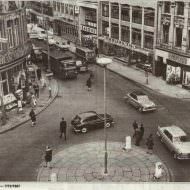 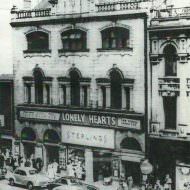 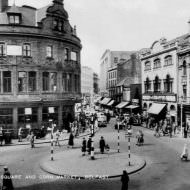 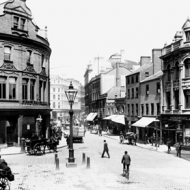