A terrace of three storey rendered town houses built by Robert Corry in 1846. The architect is unknown although it is reported that Charles Lanyon had some involvement. Robert Corry’s family occupied no.16 until at least the 1880s.

The properties were converted from residential use in the 1950s and occupied by the Ulster Nature Cure Clinic until Queen’s University acquired the building in the 1960s and converted to student accommodation.

Property Developments (NI) Ltd acquired the properties in 2015 and submitted a planning application (LA04/2017/1268/F) in May 2017 proposing refurbishment, extension and change of use to 21no. apartments. The application was amended to 18no. apartments and approved in October 2019. 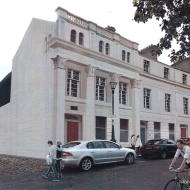 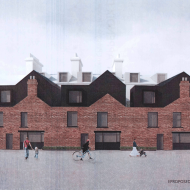 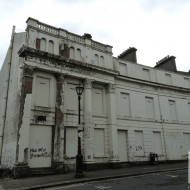 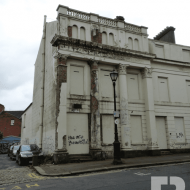 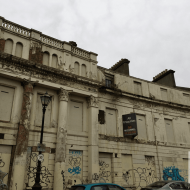 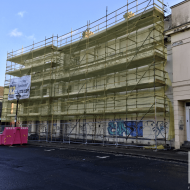 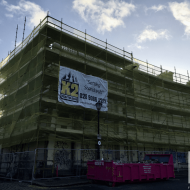 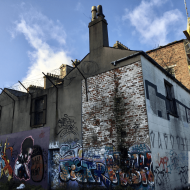 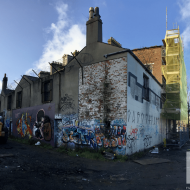