A five storey office building that was the result of an international design competition jointly sponsored by developer Ewart Properties and Laganside Corporation (independently managed by the Royal Society of Ulster Architects). The ‘Soloist’, by Niels Torp Architects, was selected in 2000 as the winning design entry. WDR & RT Taggart were later appointed project architects and Patton Construction began construction in February 2008.

Construction work progressed throughout 2008 and by February 2009 it was announced that the project was ahead of schedule with 70% of the buildings external structure and cladding completed. The building was due for completion in early 2010 but construction was suspended in late 2009. The building remained part finished until it was announced in June 2013 that the National Asset Management Agency (NAMA) would provide £15m to complete The Soloist and Lanyon Plaza. Patton Construction had previously entered into administration in November 2012 so the contract to complete The Soloist was awarded to H&J Martin. Construction re-commenced in March 2013 and the building was completed by May 2014.

The Soloist, part let to Pinsent Masons, was sold during the second half of 2015 to a London based property company for a reported £14.5m.

Caffe Nero opened an outlet at the ground floor in December 2016.

Gustoé Italian restaurant will open within a c.4,500ft2 unit during the second half of 2018. 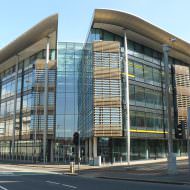 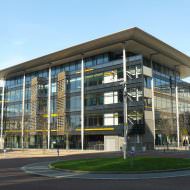 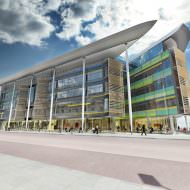 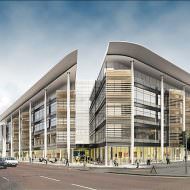 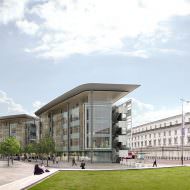 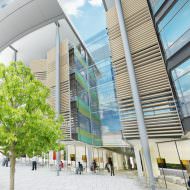 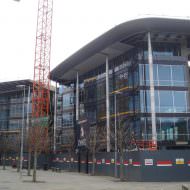 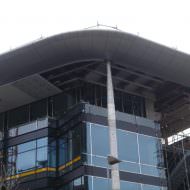 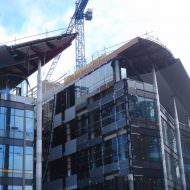 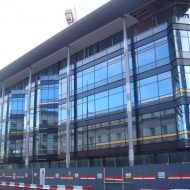 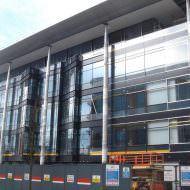 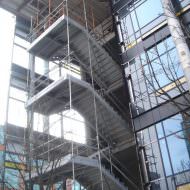 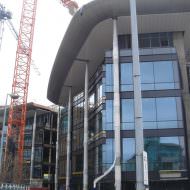 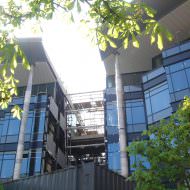 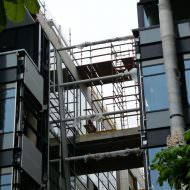 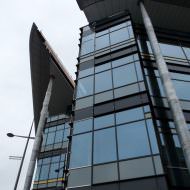 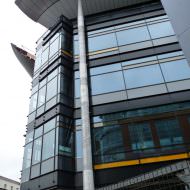 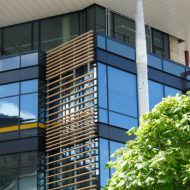 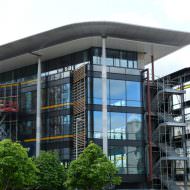 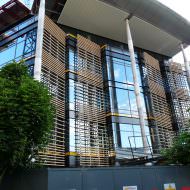 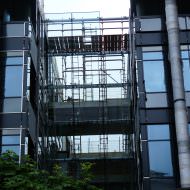 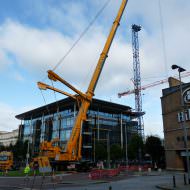 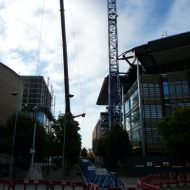 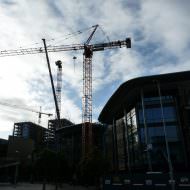 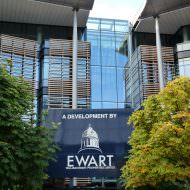 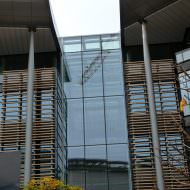 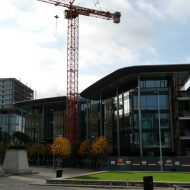 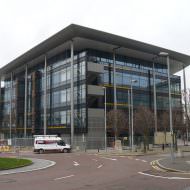 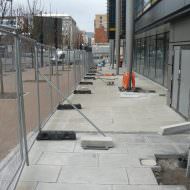